from Pianoless EP by Leslie Hudson & Her Talented Friends 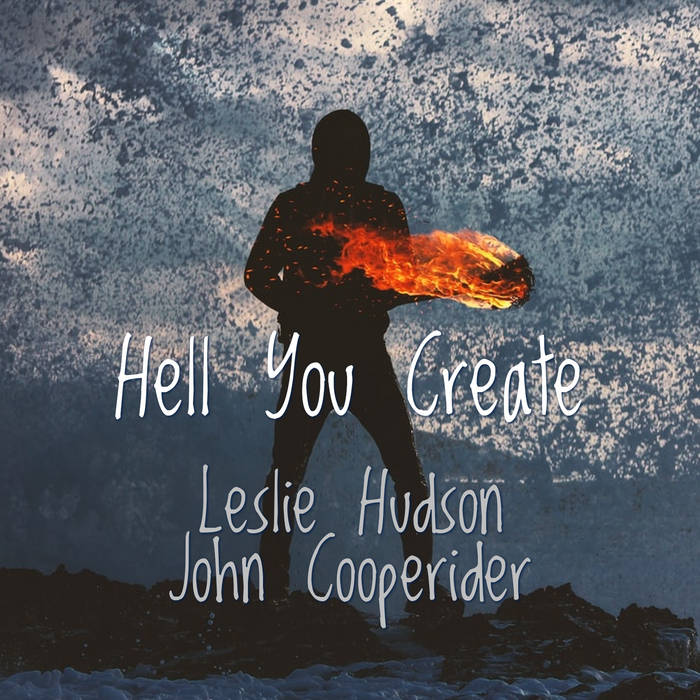 ZeCoop:
So I was talking with Leslie last week and she asked if we could write a song together, to which I said absolutely! Standard questions followed, and she said she wanted me to write a song and send it over, but ROCK IT UP. It didn't take long. I wrote the song and recorded guitar and bass that night. Drums were done the next day and i sent it over... This week she asked if a REALLY angry song was ok. I said definitely and asked what was she angry about, and she said Joss Whedon.
yhoo.it/2NrLR1a

I am 100% anti-abuse. Leslie rocked this song and made the message loud and clear.

Leslie:
Joss Whedon has been protected by an industry that makes it damn fucking hard for survivors to say out loud that they are survivors, and I've held a cold fury for him and others like him for a long time. As fans we HAVE to do a better job challenging the creative teams that entertain us at the price of human dignity. Human lives aren't a drug to get the powerful people high, and they're not disposable. I'm so grateful for the courage it has taken folks to come forward.

I sang this in a single vocal take. Felt good to pour my rage into making this, and so many thanks to ZeCoop for giving me the space to do it. I haven't sung like this in more than 4 years and I was so relieved to discover I still had that voice inside of me.

ZeCoop mentioned what a mystery lyricists were and jokingly said, "What rhymes with evisceration?" And being a lyricist, I went, "Watch how we make that work.."