Sedna of the Sea

from The Wanderlings Volume One by Leslie Hudson 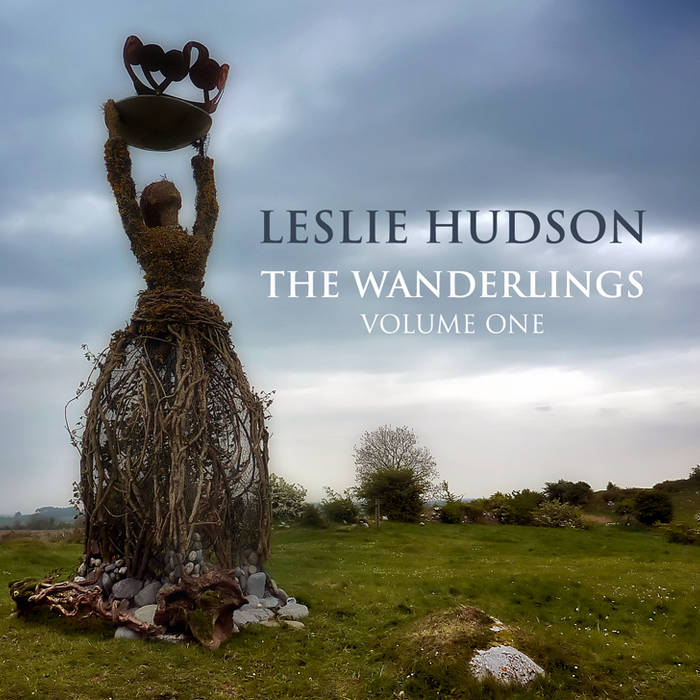 Sedna (pronounced Sanna) unwittingly becomes the bride of a spirit-bird, but with the aid of her father escapes him. Pursued by her husband and having angered the sea gods, her father sacrifices her to save himself and she becomes the angry goddess of the sea and the creator of its animals, who must be placated by those who would hunt in her domain.

Yolen writes in her notes (p. 481): "This demon-lover story told by the [Inuit] people is one of their most popular and widespread tales. Sedna is the goddess of the sea, though she is also called by other names. Nuliajuk, a similar goddess of the sea and sea animals, loses her fingers when she tries to leap onto a raft with other boys and girls."

Verse 1
Long ago, when the sea was void of life, a vacant swell
When the people hunted only on the land, the stories tell
I was raised in an igloo by my father on the shore
And refused to marry any of the hunters who implored me

Verse 2
Kayak-borne, came a man to me one day who promised more
And I sailed off with my chosen one beyond familiar shores
But alas, he was a spirit-bird and not a man at all
Island-bound and living lonely as the loon’s elusive call

Verse 4
All at once I felt my father push me hard and in I fell
Overboard into the frigid Arctic waters of the swell
“Father, please!” I screamed in terror as the sea-ice sucked me down
But in his eyes I saw his fear and knew he’d rather let me drown

Bridge
Clawing, I clung to the edge of his kayak
The storm would not be quelled
Swinging his paddle he cut off my fingers
In agony I yelled
But the sea took me under
To the dark ocean floor
And I started to wonder
What dying was for
Surviving on rage
I remember the pain
For this water’s my cage
And these animals stained
They are pieces of me
That were severed and bled
All the creatures you see
Are now my companions instead

from The Wanderlings Volume One, released April 16, 2015